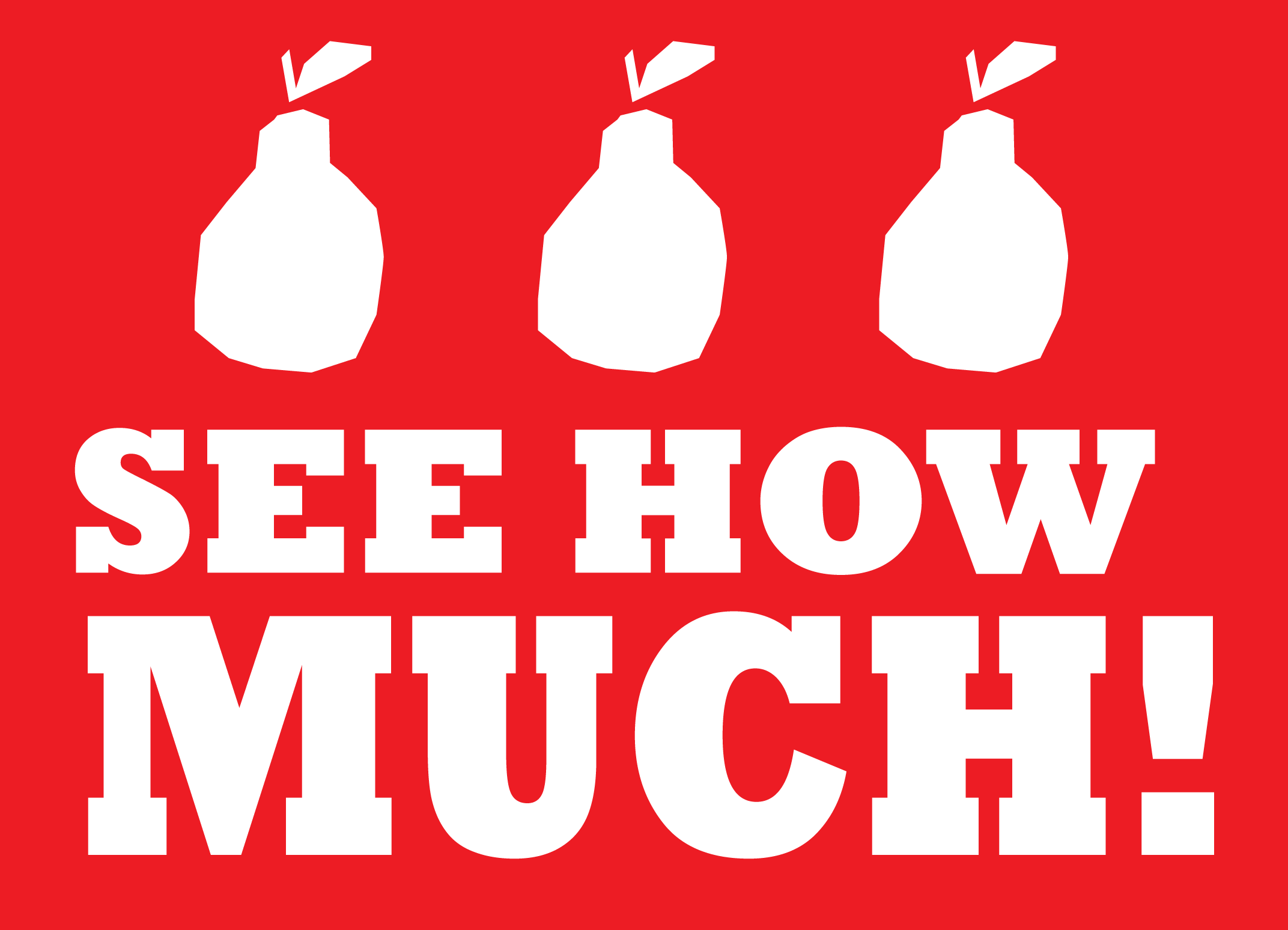 I was reminded recently that US grocery stores often have strange names. I grew up shopping at Big Bear and Giant Eagle and thought it was very normal for grocery stores to be named after megafauna.

Given a list of real but strange grocery store names to complete (such as Piggly Wiggly, Food Lion, Hinky Dinky, and Smart & Final), I wondered what other names an AI might deem equally normal.

I used OpenAI's GPT-3 neural nets for the project, since they were trained on so much internet text that I could get away with relatively few additional examples. I immediately ran into a problem where the larger models recognized my examples as grocery stores and merely added more real-life stores to the list. But I had better luck with the smallest model, Ada. It seemed to respond to my list by alternating between random real brands, weird fanfiction, and stores like these:

It took me a while to collect these, because Ada would only add a few items at a time before stopping or veering off into text like this:

Still, I'd like to see the logos for some of these.

Bonus content: several other brands Ada invented that didn't quite sound like grocery stores (although I Will Never Be The Same Again Specialty Foods does sound like it could be a supplier for some of the stores above). Or become a free subscriber to get new AI Weirdness posts in your inbox!

Subscribe now
Already have an account? Sign in
neural networksgrocery storesgpt-3brand namescursed brandssay what you like about their produce but goomy foods always has the best smoothiesedible foodsi also shopped at a haunted house themed grocery store but everyone did think it was a little weird

Bonus round: neural nets do the baking technical challenge